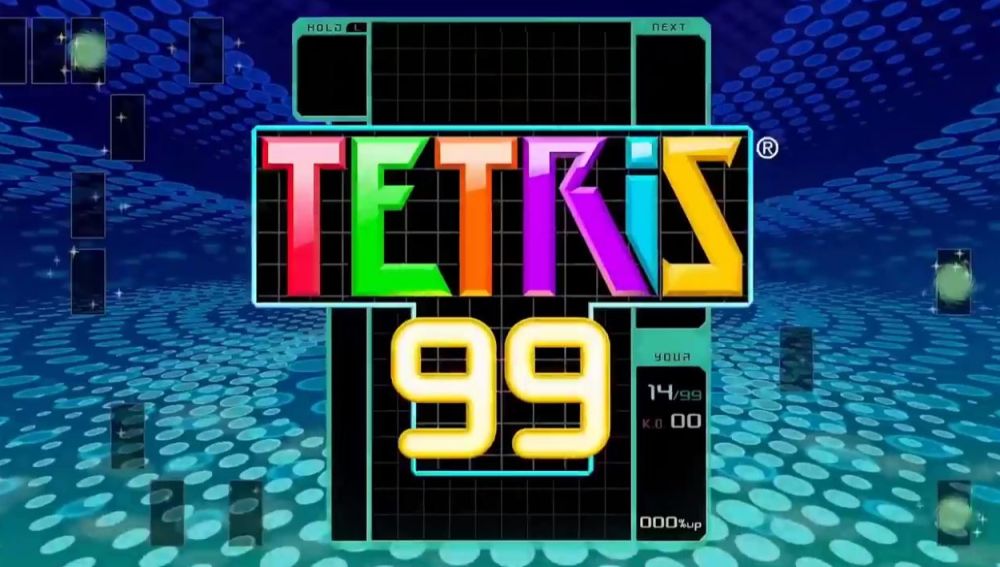 During the launch of the latest Nintendo Direct, the release of Tetris® 99 for Nintendo Switch has been announced and we will be competing against 99 other players via the internet.

The game is now available for free only for Nintendo Switch Online subscribers.

"The free to download online software, Tetris® 99, is available as a special offer for Nintendo Switch Online members. In large-scale, 99-player battles, it'll take speed, skill, and strategy to knock out the competition and become the last player standing. You can target opponents by sending them Garbage Blocks, but be careful…your rivals can target you back! Defeat opponents to acquire KO badges that may give you the advantage on future attacks. Survive the onslaught and look forward to upcoming online events! " 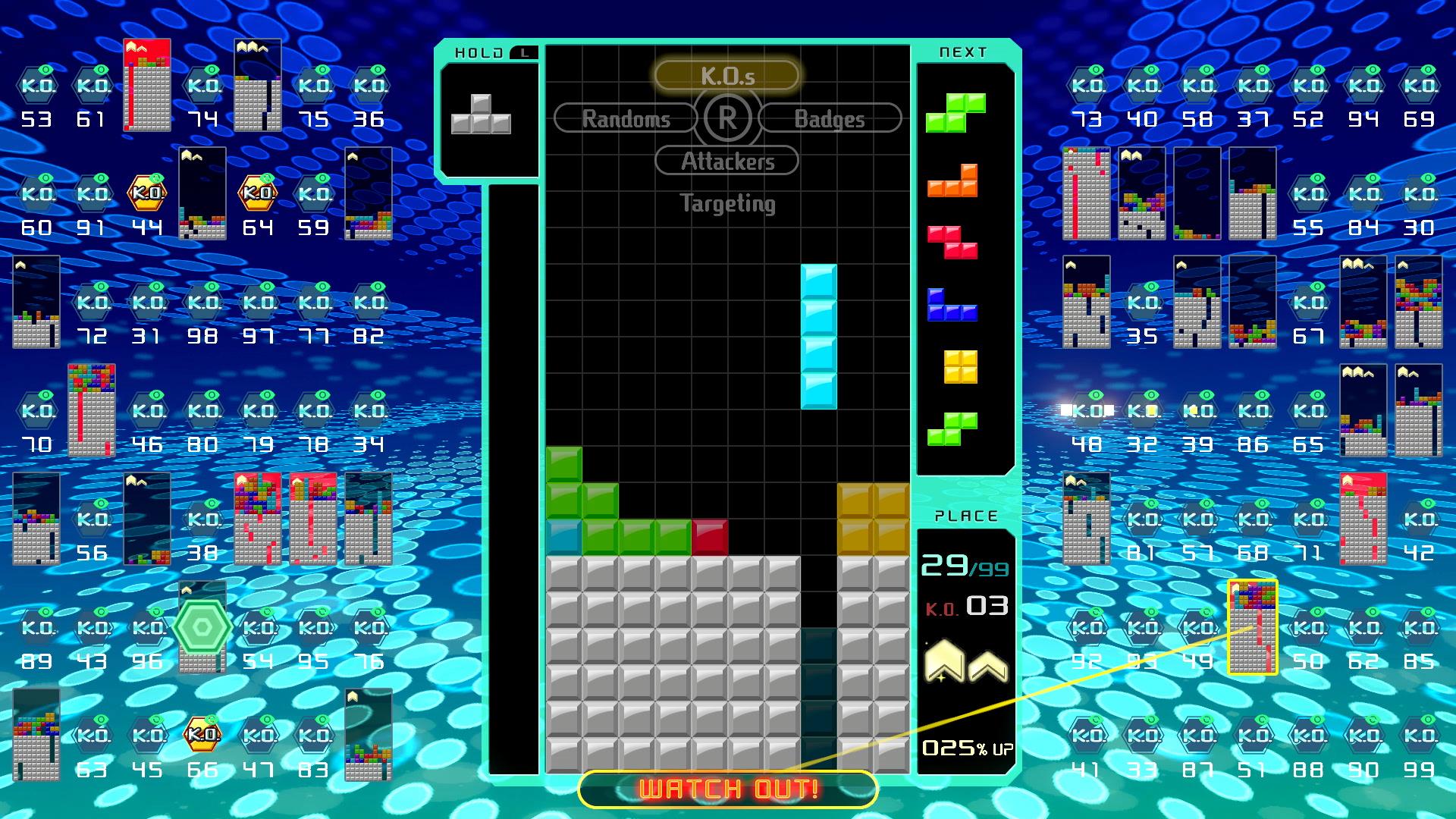 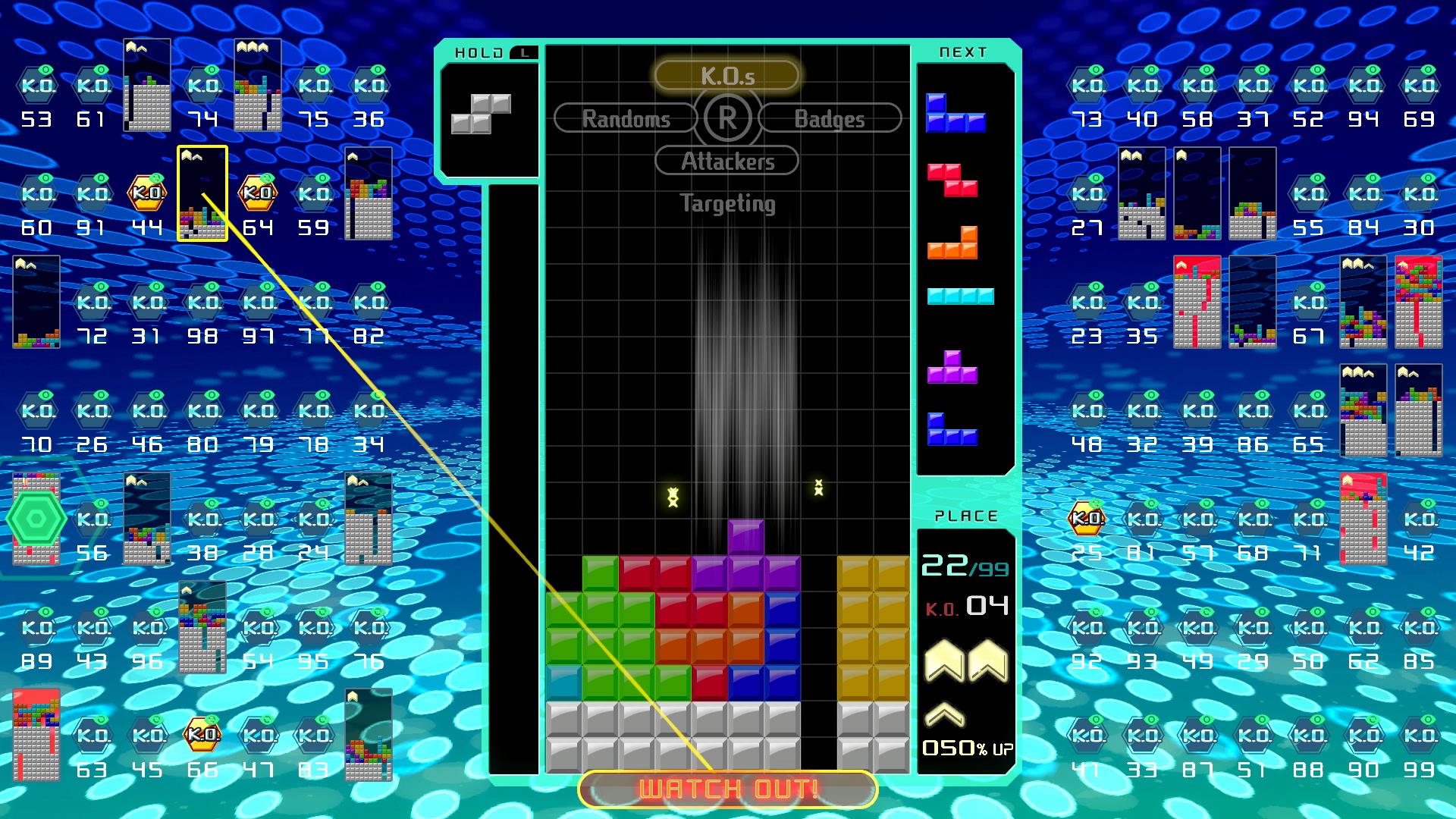 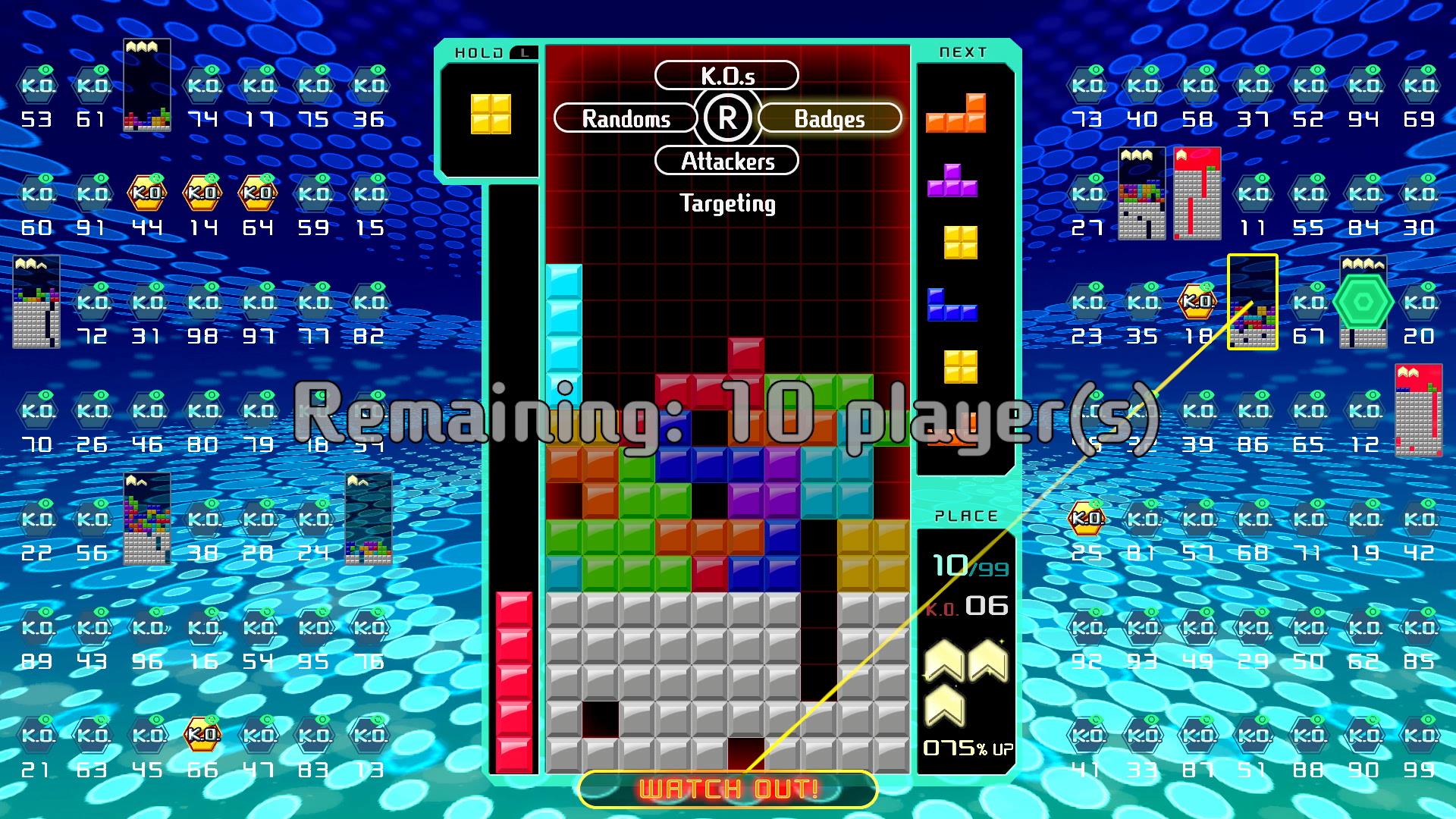 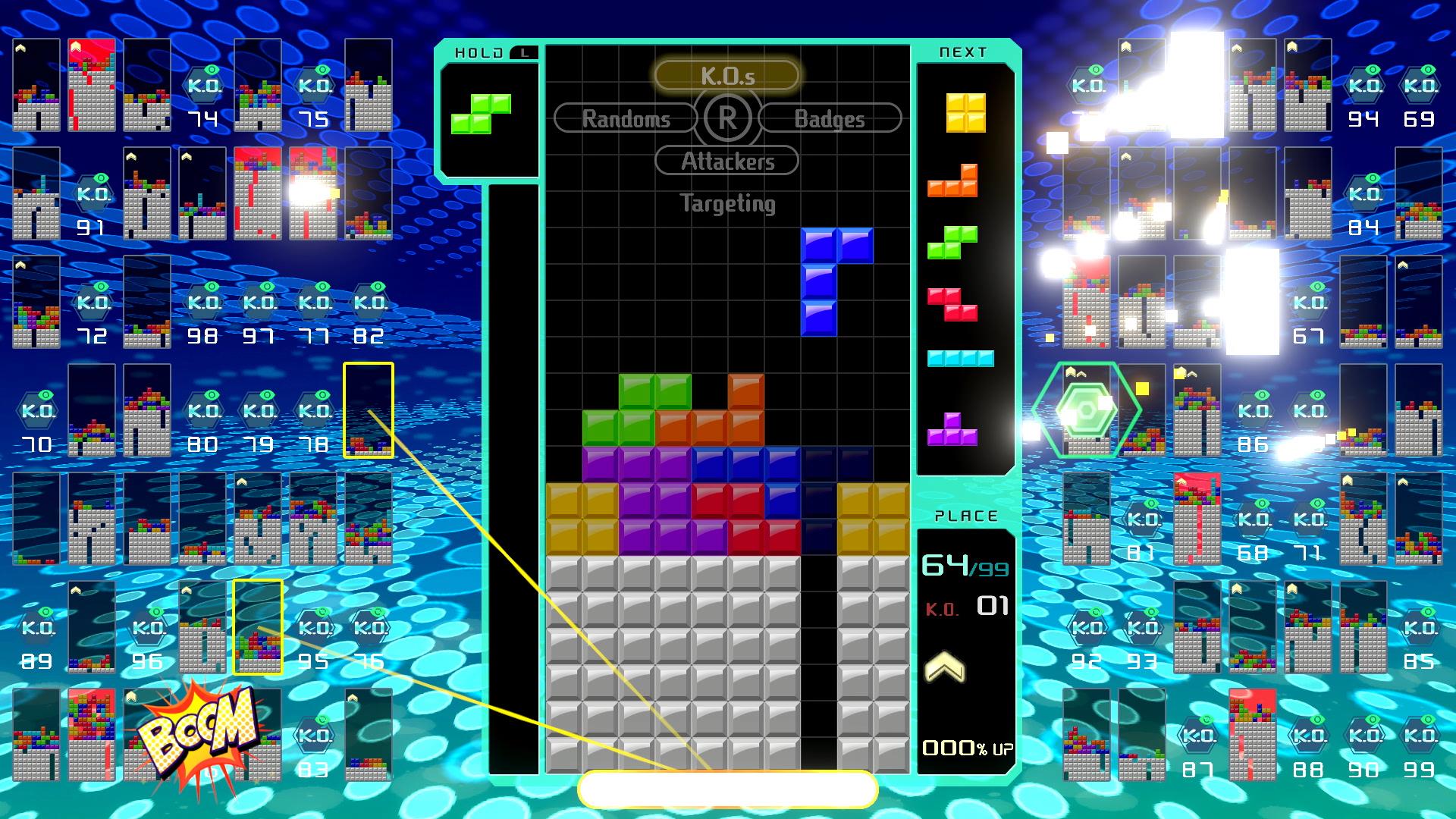 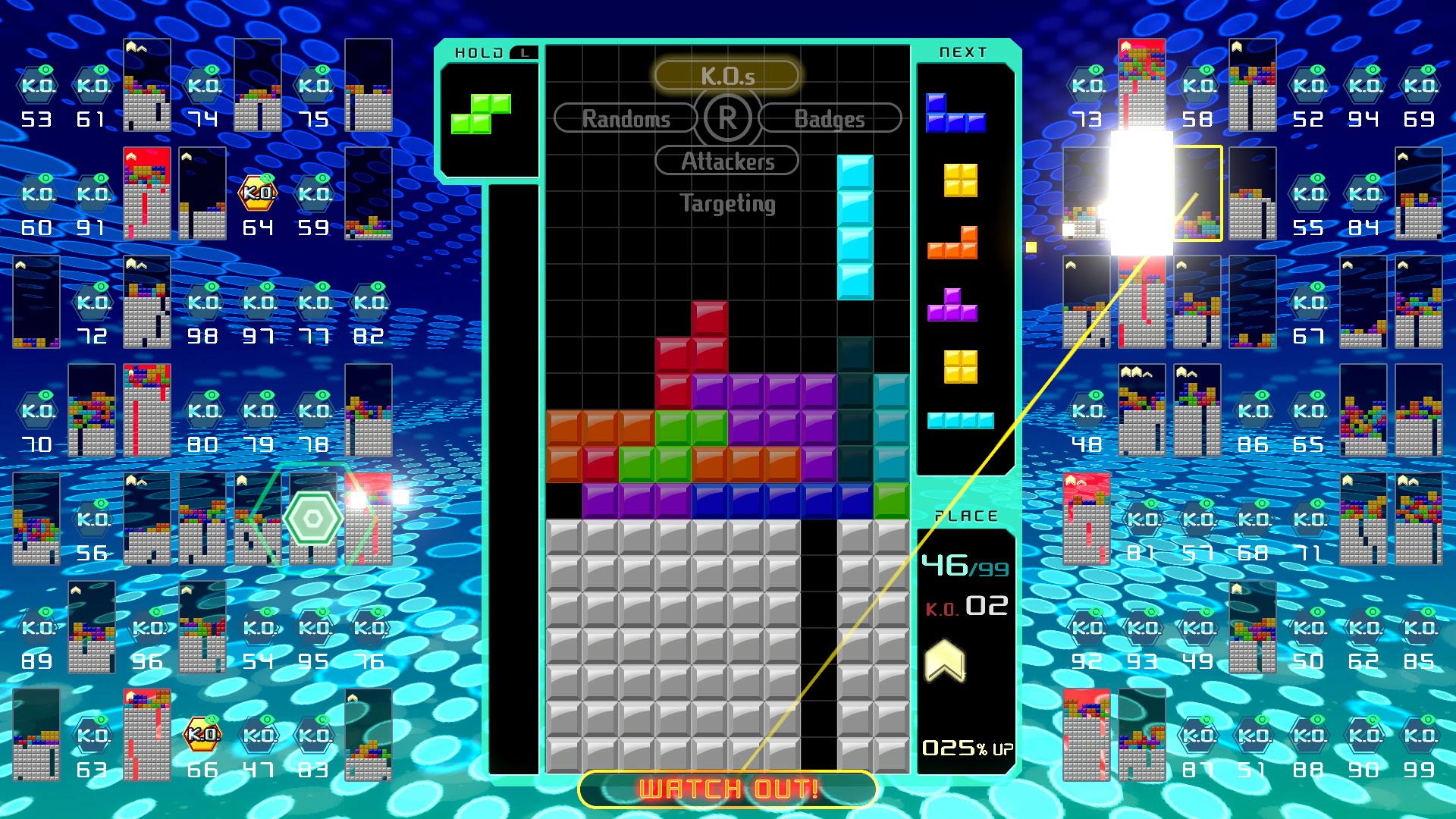 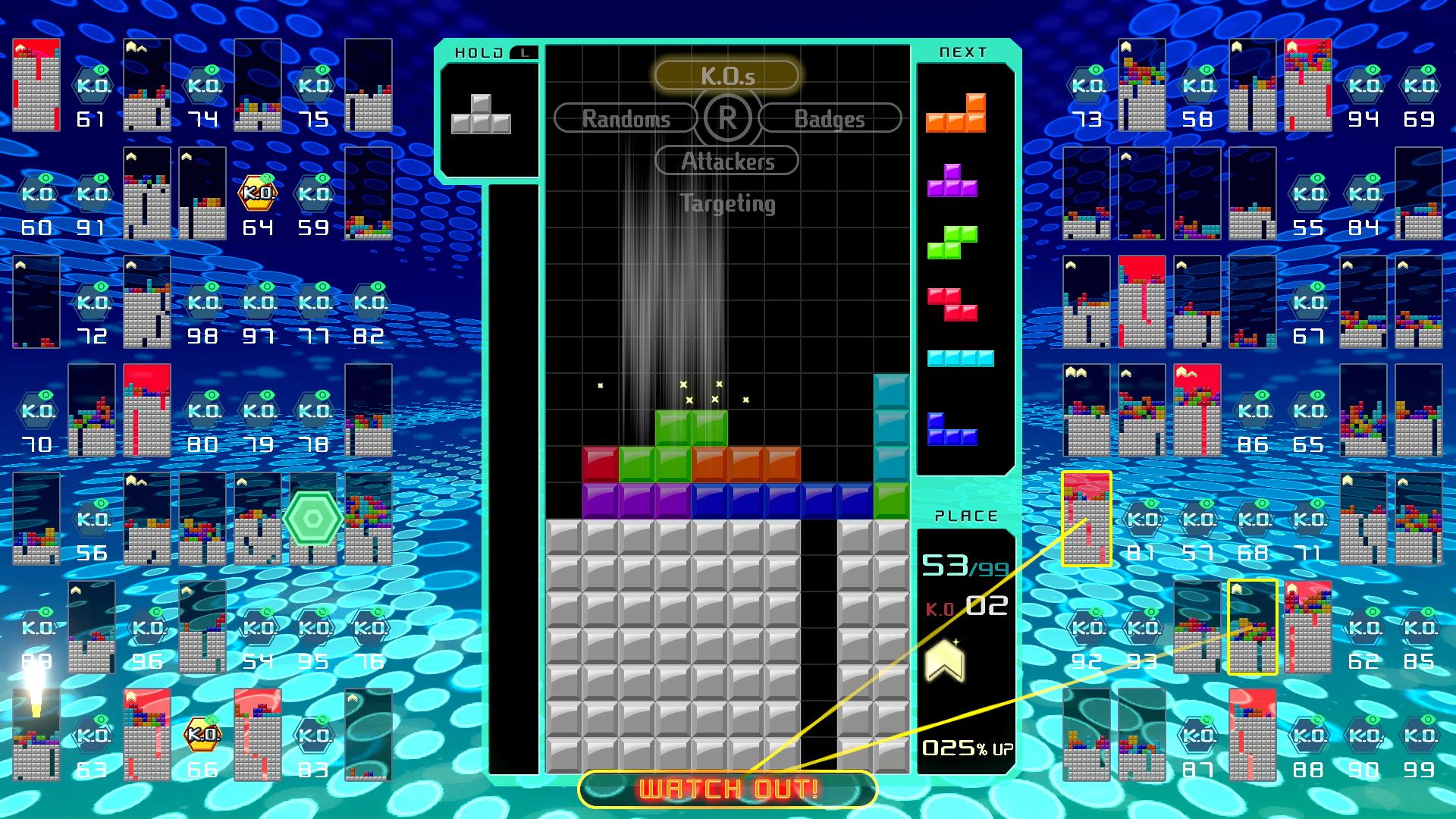 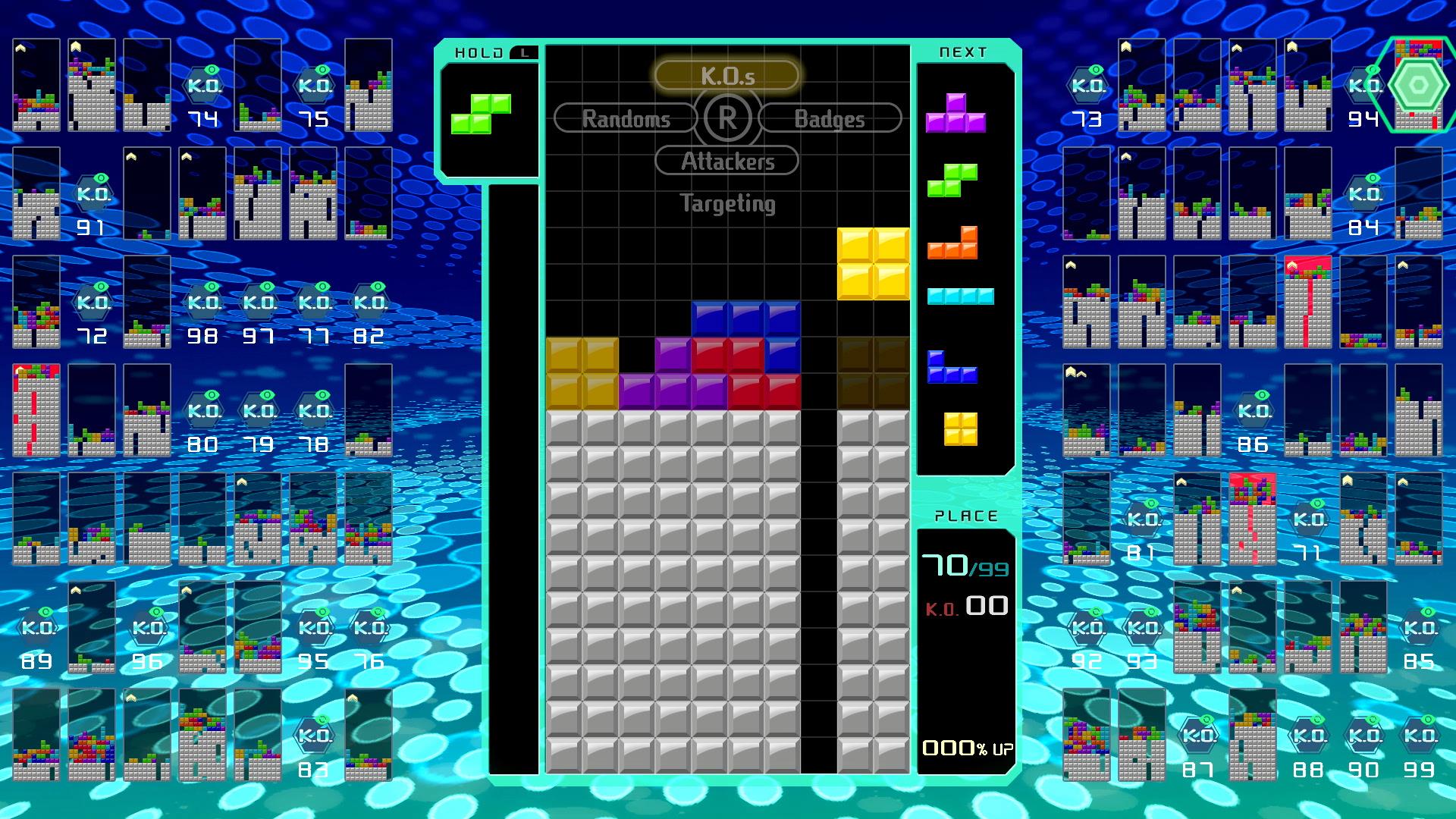 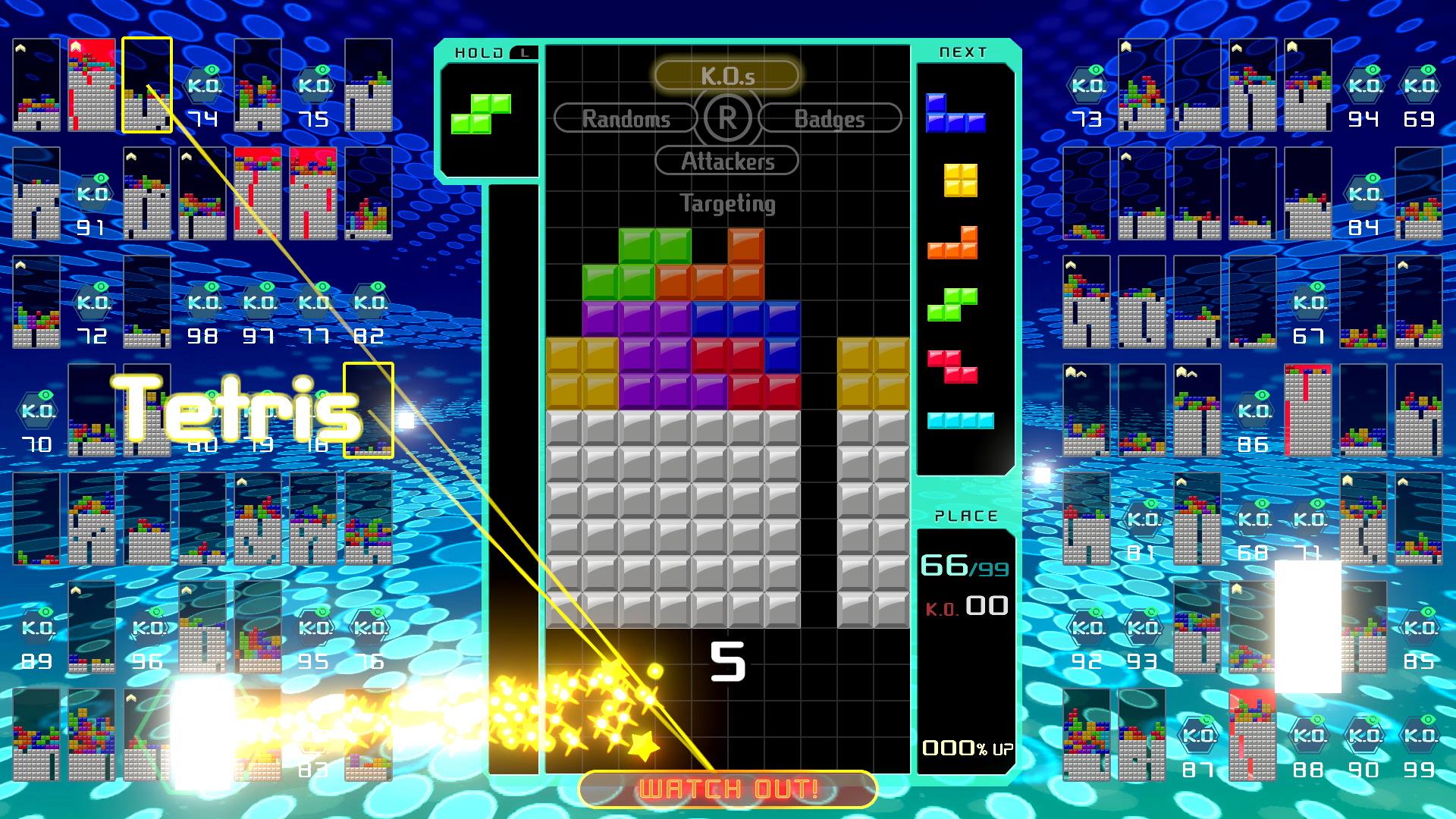 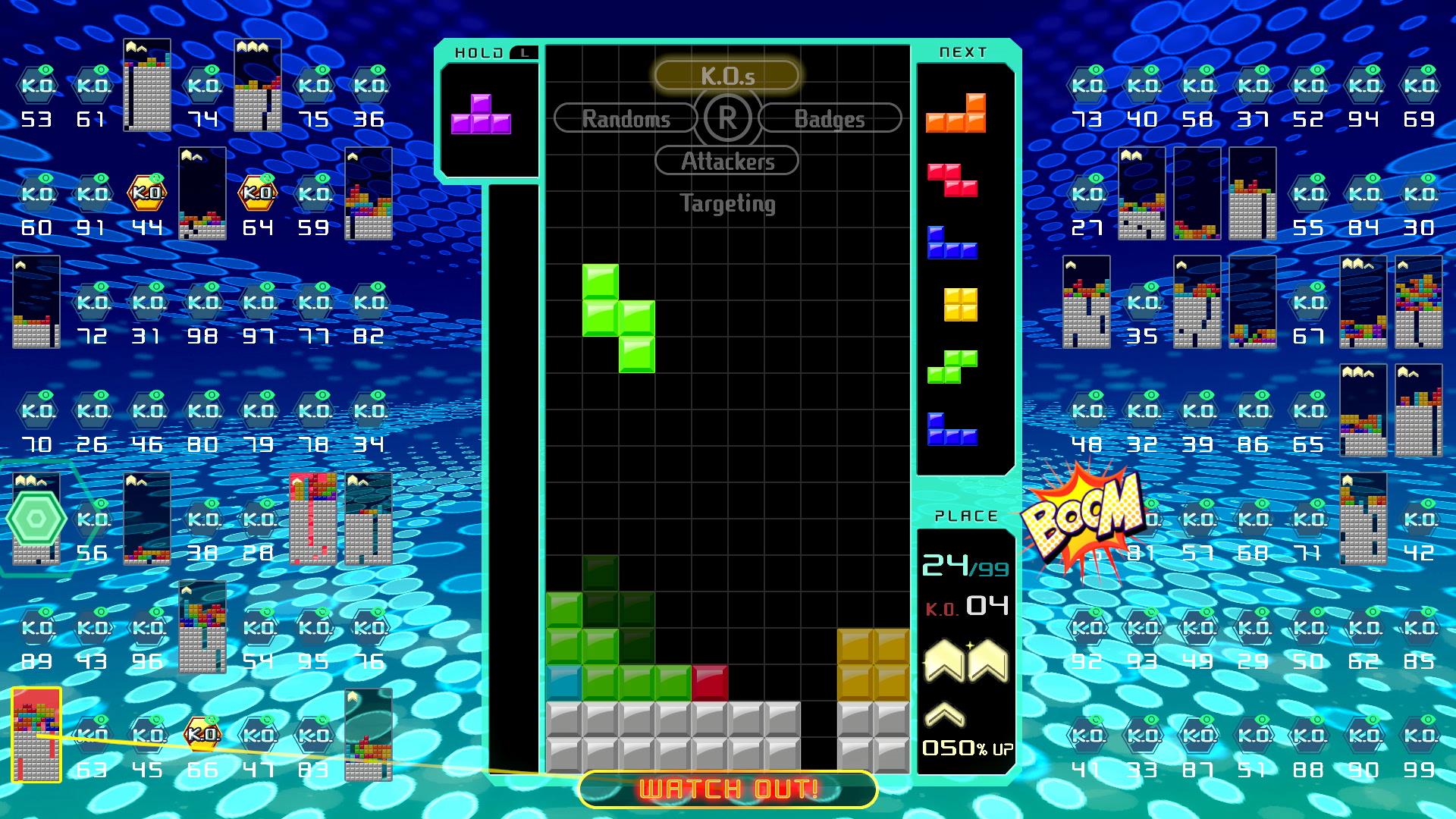 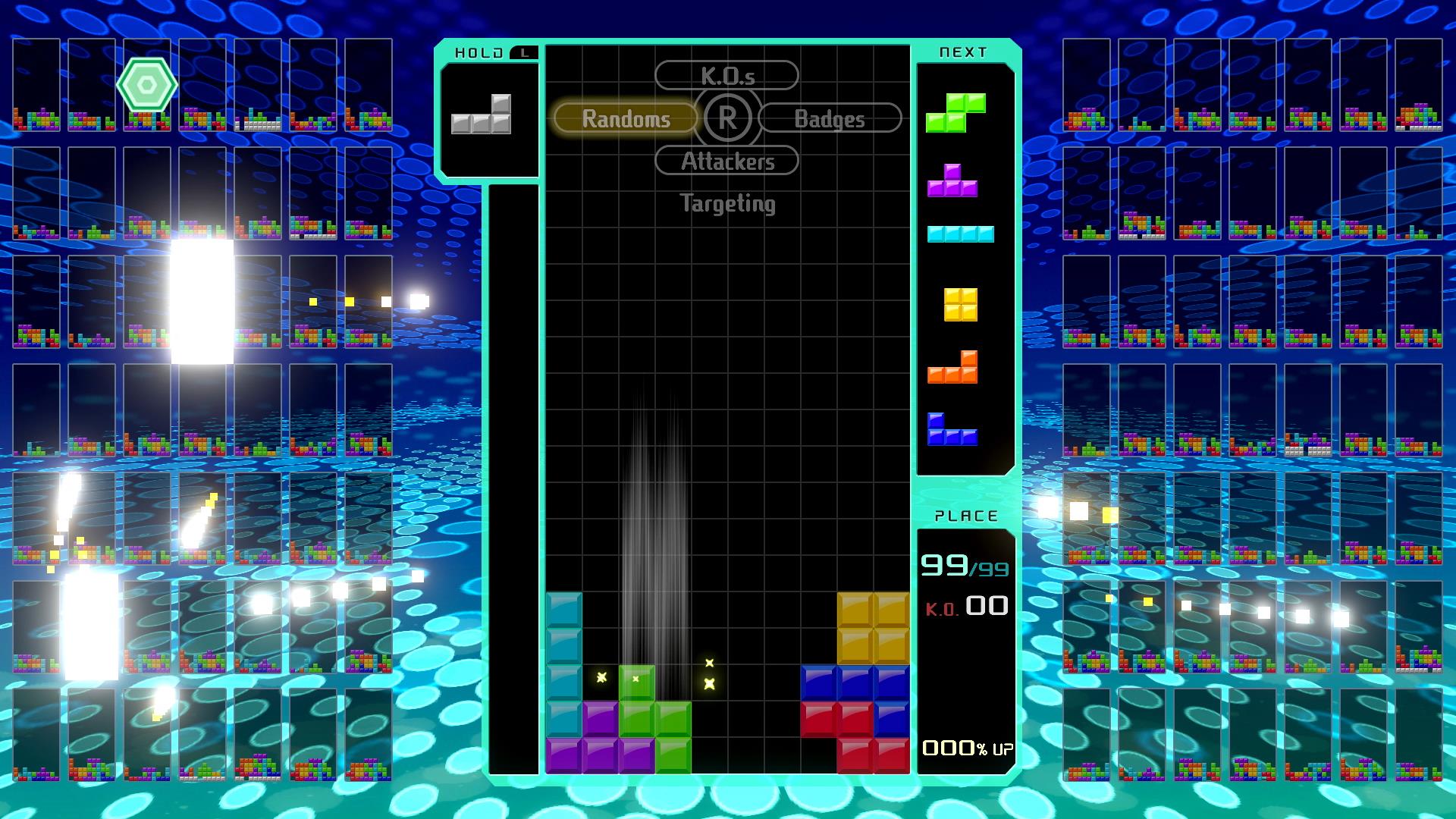 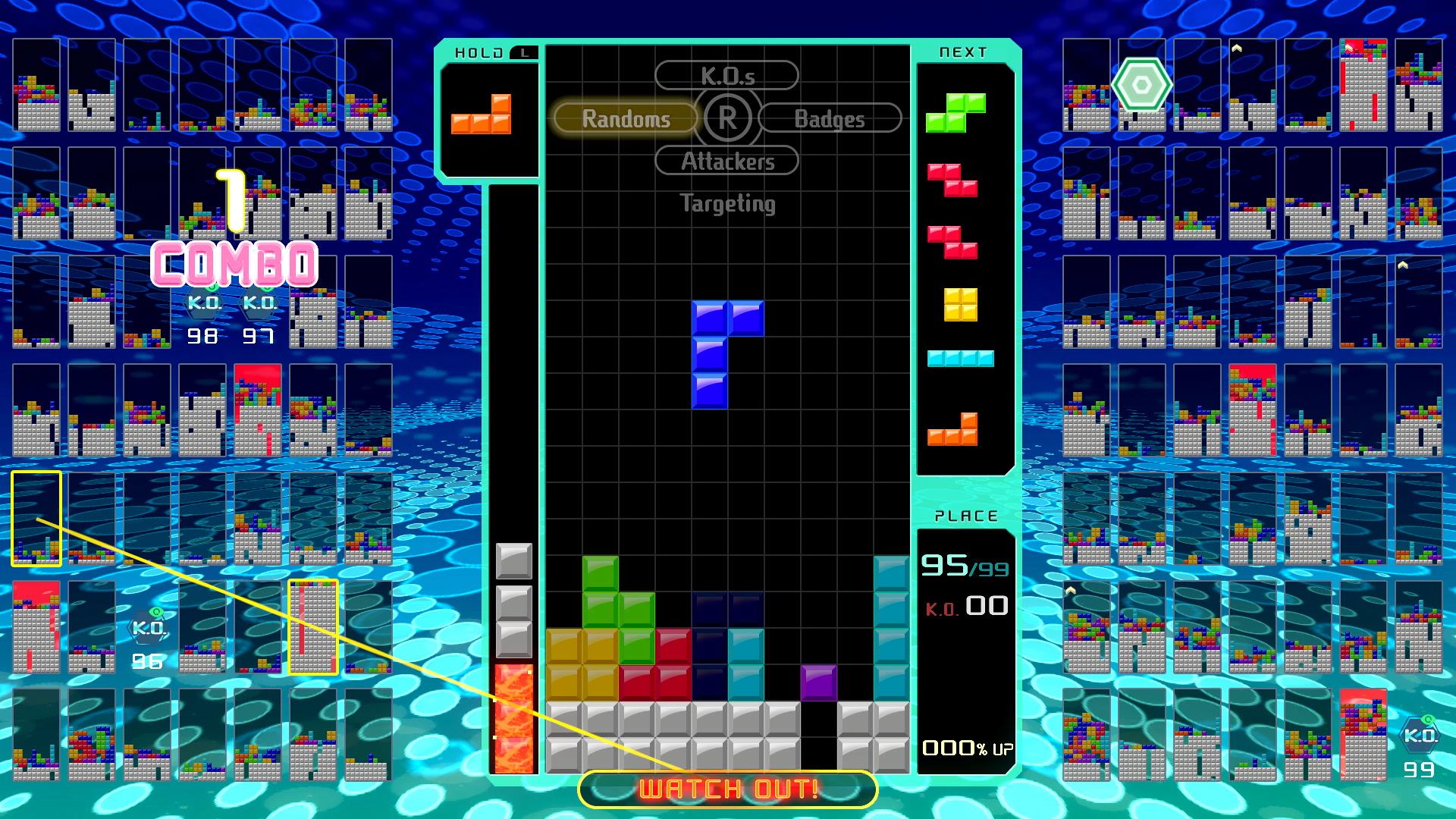 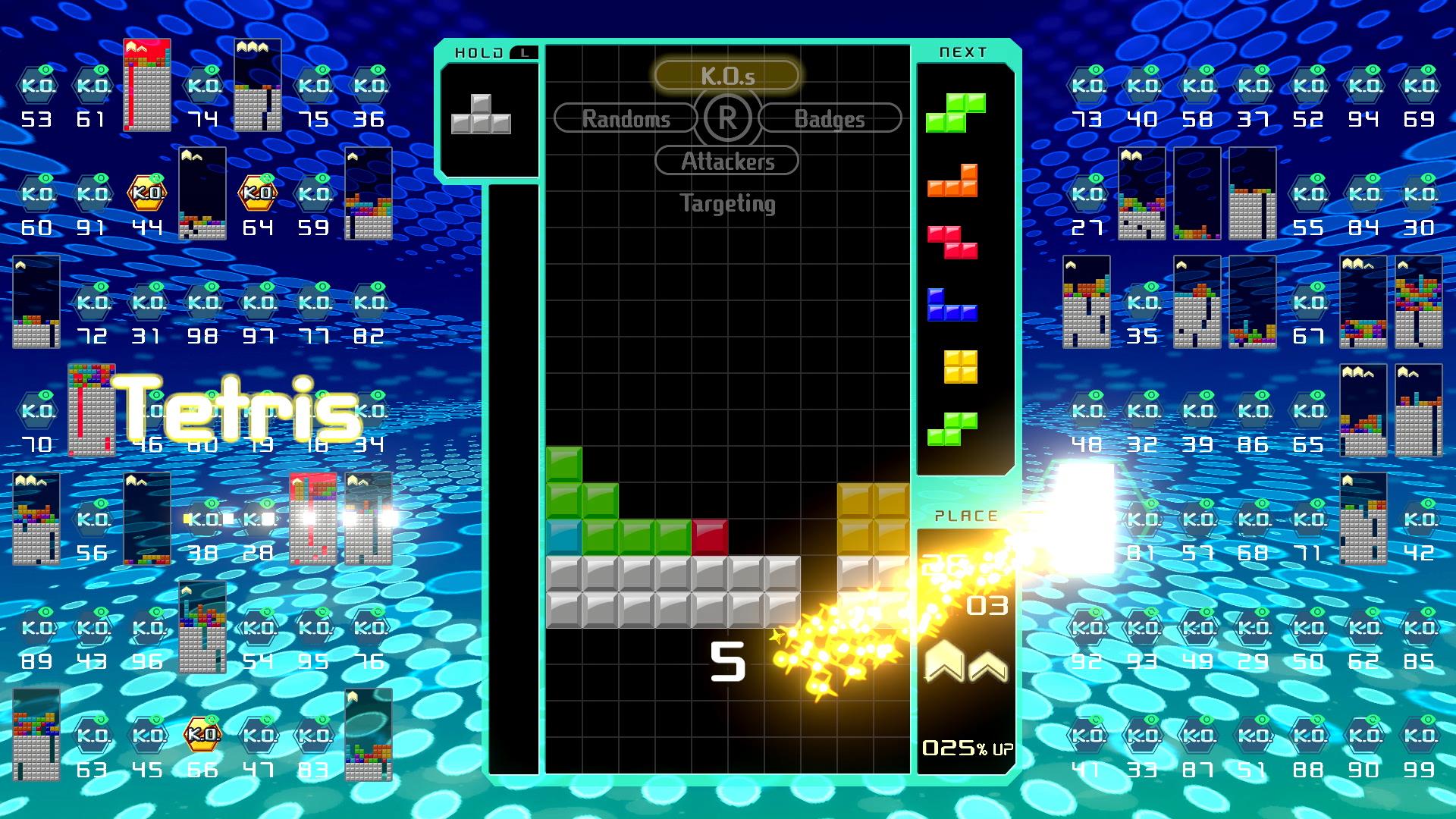